With a budget of approximately $100 Million (a huge amount in pre-Titanic Hollywood), Last Action Hero was a critical and commercial failure when it was released in the summer of 1993. Its reputation has improved over the years, with its "Hollywood insider" satire developing a cult following. The story centers on a youngster named Danny (Austin O'Brien) who magically gets inside a movie featuring his idol Slater (Arnold Schwarzenegger). A roster of distinguished actors are in the cast, including F Murray Abraham, Art Carney, Charles Dance, Anthony Quinn, Mercedes Ruehl, Joan Plowright, Tina Turner, Danny DeVito, and Ian McKellen. 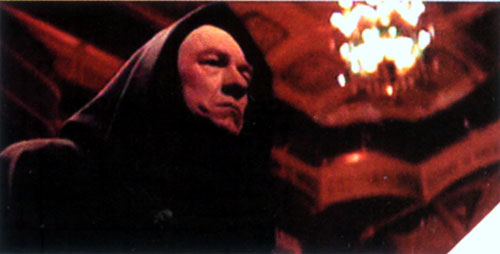