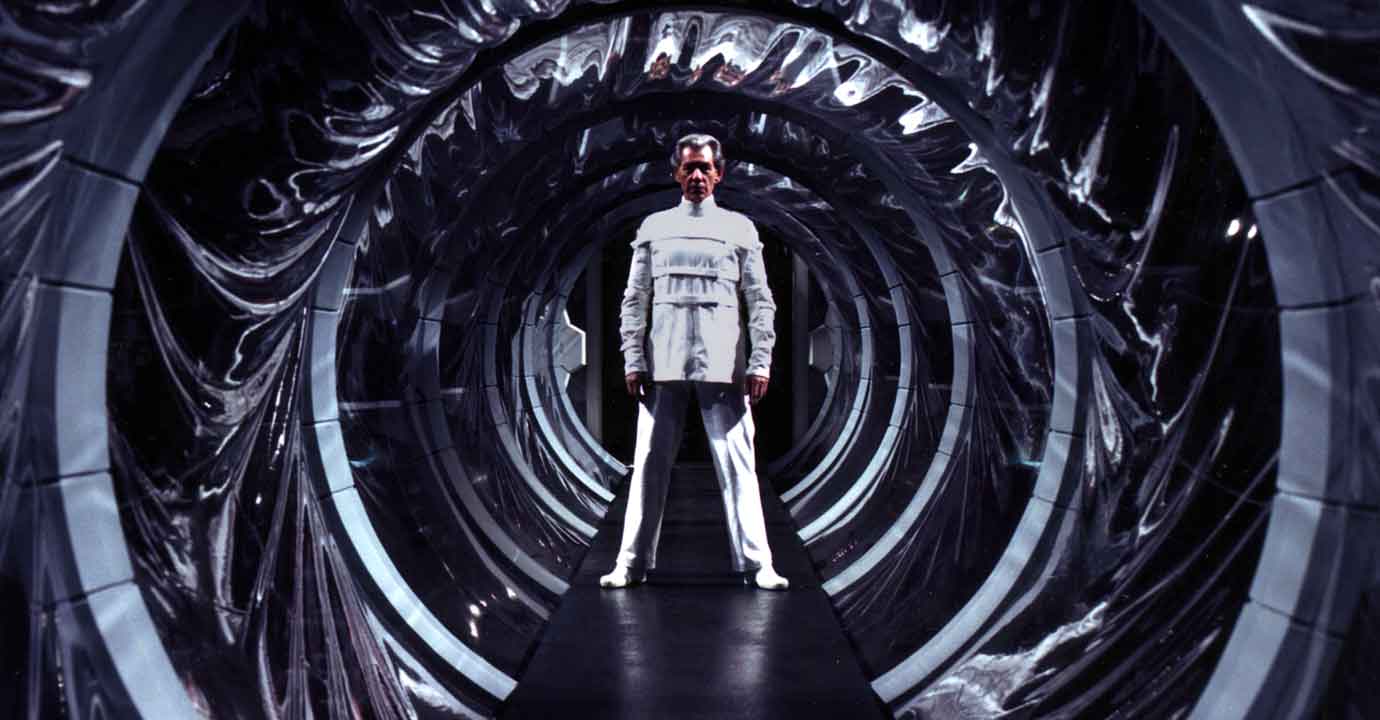 Q: I've noticed on American sites that there is an X-men 1.5 DVD (Extended edition) being released! Do you know if it's gonna get a UK release & if so when!

A: This is a late reply confirming the worldwide release for the extended DVD (X-MEN 1.5 Extreme Edition, released in the UK on 31 March 2003) which I hope you have found and are enjoying.

Q: How is working with Anna Paquin?

A: I am amazed how confidently and without fuss the younger actors hold their own against the assorted veterans in the X-Men cast. Anna is no exception - a young but experienced actor, who seems to have an effortless grasp of the technique of film-acting. I'm in awe. And yes she is lovely: and she's fun.

Q: I just read an internet blurb that said some of the X-Men actors got into a huge shouting match on set with Bryan Singer. Can you please possibly confrim this and tell us why it took place?

A: Well first you can't believe everything you read on the Internet. Unless it's on an official site, it's likely to be gossip. Mind you, gossip can be true of course, and I'm told there is a basis for this story of a flare up late into the shoot. As I was at home at the time, I can't confirm it. But I'm happy to tell that Bryan's old temper was not in evidence any time I was on set. He was much calmer and more confident of his relations with his actors than on the first film. 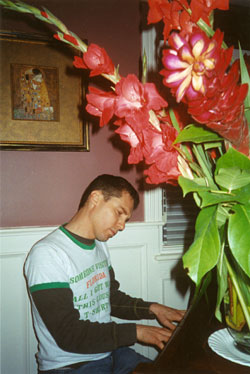 Ladies and Gentlemen,
Mr. Bryan Singer
on the piano
Vancouver, 2002

Q: Your colleague Patrick Stewart recently said he was disillusioned with films because of special effects, citing Lord Of The Rings as an example of a film that was over-reliant on computer trickery. In X-Men or LOTR, have the special effects ever made you feel disconnected from the process of making your films?

A: No, The only special effects which I object to as actor as well as audience, would be those obviously fake devices which disrupt the flow of believable actuality which most movies depend on.

Q: Could you tell me what color your Magneto suit was, from the first movie? Some say gray, some say purple.

A: Perhaps some, like me, are a bit colourblind. Big Mag's uniform in both films seems to me to be grey with a purple-reddish lining. The helmet was aubergine in colour, not texture!

Q: Are there any worries that every action film released this Summer is going to get blown out the water, both commercially and in terms of special effects, by the Matrix sequel? There was a feeling that the original X-men used some elements of the Matrix such as the leather costumes).

A: The Matrix and X-Men gangs must be well-pleased with each other's continuing box-office worldwide. I expect there was a determination that our film should not reference theirs stylistically. Leather uniforms are not a preserve of fantasy movies.

Q: In the first X-men movie not much of Magneto's familiar comic surroundings are present. Eg. the savage land, asteriod M and indeed even his children Quicksilver and Scarlet Witch are nowhere to be seen, will they be in or even refered to in the next film?

A: Another late reply after the release of X-2 has answered your question. Whether film three — and who doubts that there will be one? I don't — will encompass more of Magneto's past and present lives, we shall see.