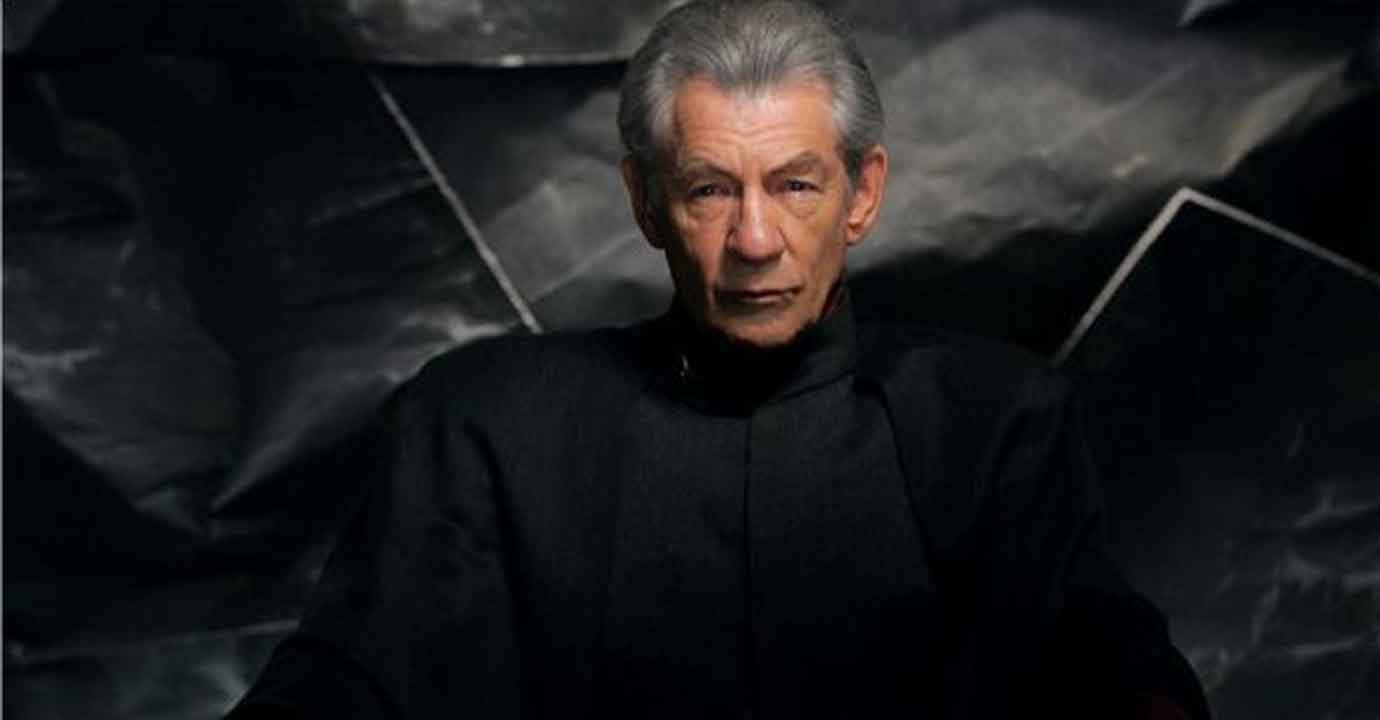 Q: Would you have prefered to play one of the other characters from X-men, instead of Magneto? I thought you were excellent as Magneto and i it's a shame you're gay. I'll have to marry some one else...!

A: No, I'm very happy being Magneto. Good luck husband-hunting!

TO SAVE OR TO GOVERN?

A: I'll put it to the screenplay writers.

Q: Sir Ian, I've been visiting your website and totally enjoy reading it. I've been keeping up with some of the X3/X4 news and read that the currently Fox is doing contract negotiations for it. I just have to know, are you signed up to reprise your role in X3/X4 yet?

Q: Like other gay men I find that I can relate to the x-men as they face difficulties similar to the challenges that gay men and women have to face. In one way, I admire Magneto because he has a purpose - to create equality but he does so by using extreme measures. While watching the two x-men films it occurred to me that he had characteristics similar with the Human Rights activist Peter Tatchell. Did you base Magneto's character on Mr Tatchell?

A: No, I found Magneto's own personality clear enough not to research elsewhere, although he has been compared to Malcolm X as well as to Tatchell. Maybe Peter models himself on Magneto, although he is not at all a violent person!

Q: I am thoroughly impressed with your body of work, but I'm most of all impressed by your turn as Magneto in the X-Men films. As an actor myself, I get a lot of joy feeding off other actors in my presence and learning from them. In the X-Men films, you worked with a lot of actors who certainly haven't been in the industry as long as you, but did you glean anything from them, and if so, what and by whom?

A: Most actors these days have less experience than I do! and I learn from them all - sometimes what not to do, sometimes more positively.