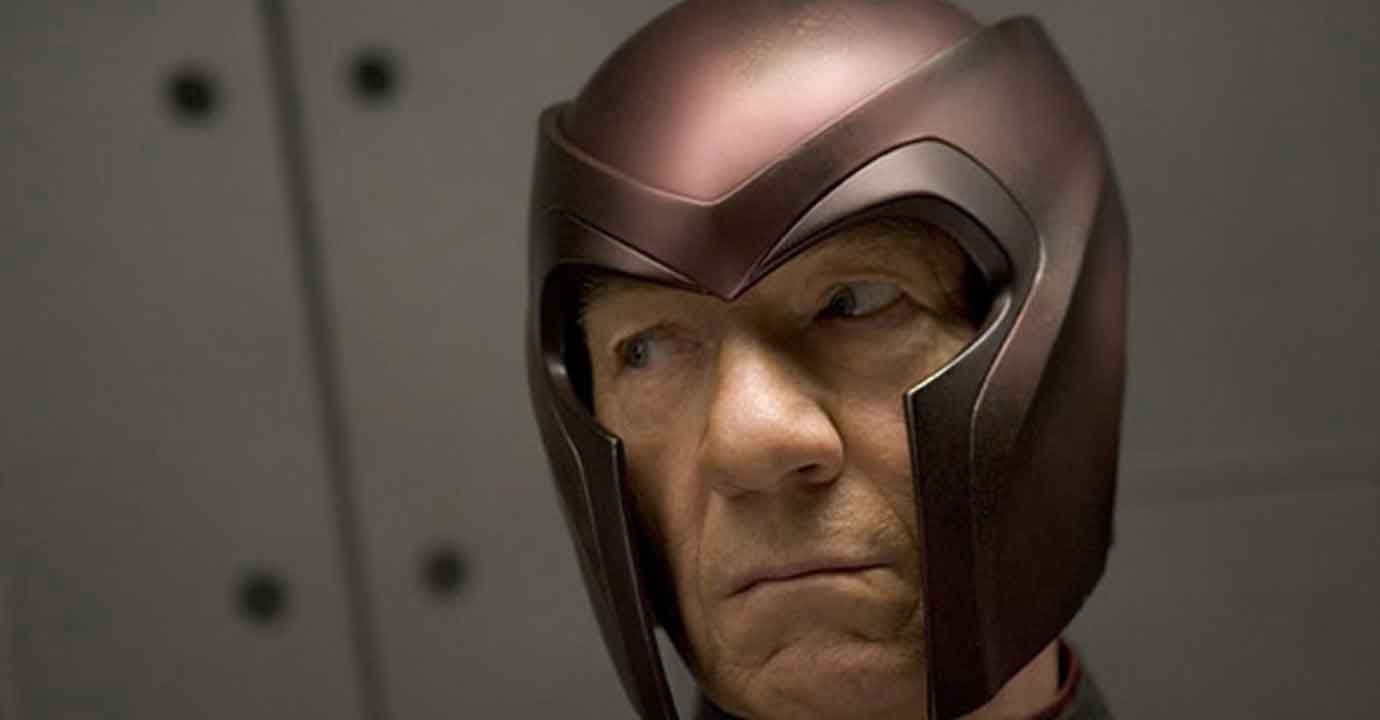 Q: I have heard some disturbing rumors about the plot of X-Men 3. Its being said that you, Patrick Stewart, and some other cast members will not survive. Is this true? And I was wondering if you could explain what on earth happened to one of my fav characters, Nightcrawler, since he is not set to appear in this film ( I thought how you spotted him snooping above the camp fire was hilarious!)

A: The actors have been asked not to spoil anyone's enjoyment of X-Men: The Last Stand by revealing details of the new film's plot. I very much hope that you are wrong to forecast that "cast members will not survive". All of us are currently in good health! As for the demise of the characters they play, that's another matter, on which I don't propose to comment.

Q: What are your feelings on how the story has evolved? Both in regards to each film individually and to all the movies thus far (and perhaps what you know of X3).

A: The first film overcame the problem of introducing a bevy of strong individuals who have inhabited all three. By now they are familiar enough to write their own script, as it were. Certainly this third one matches its predecessors in presenting the dilemma of mutancy within an exciting, believable setting.

Q: I was just wondering if we could look forward to some more great scenes between yourself and Patrick Stewart in X-Men 3? The relationship between the two of you is one of the best things in the series and, if this is to be the last of a trilogy, I was hoping for some big fireworks between Magneto and the Professor.

A: It is very satisfying for Patrick Stewart and me that we are involved in this classic tale. Our mutual background in classical theatre is source of much of our chats between times in the luxurious trailers parked outside the studios in Vancouver's northern suburbs. Yes, onscreen the old argument continues - with devastating results.

Q: I'm currently writing a dissertation on the X men comic book series, looking at how children, in today's increasingly prejudiced world, identify with and relate to the many heroes and themes within the comic books. Do you think the films and comic books can help children overcome their anxieties and fears? You no doubt know that Avi Arad of Marvel says that the demographic of the readers of X-Men comics are young blacks, young jews and young gays.

A: I am not surprised that kids who feel society has rejected them are attracted to these stories and I hope the films too. More than in most comics, the X-Men characters, however fantastical their abilities, function within a recognisable world. This must make them even more relevant to the youngsters' lives.

Q: I love "the bad guys" and Aaron Stanford impresses me every time I watch X2. One of my favorite scenes is Magneto and Pyro on the x-jet; it's a beautiful scene. What was it like working with Aaron? I'm looking forward to X3: I wish there was a Brotherhood movie.

A: Aaron is a serious-minded actor and deserves some parts as challenging as Tadpole which established his reputation. We laugh a lot. He also plays a mean poker hand, as I observed, watching the Vinnie Jones School of Cardsharps on the X-Men: The Last Stand set.

Q: First of all, there is no other person that can play Magneto better than you. I am also looking forward to Da Vinci Code. My question is: did you host any parties for X3, and if so can you share a story?

A: We worked so hard and long on X-Men: The Last Stand, there was little time for off-duty fun. I did throw a party 17 storeys up in my apartment overlooking English Bay in Vancouver. Brett Ratner was so taken with the place that I moved out a little early so he could enjoy what remained of my lease. Perhaps in exchange, he treated me to the Rolling Stones concert in Seattle. 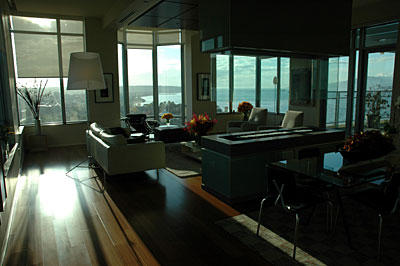 Q: I can see on imdb.com that the movie "Magneto" staring Ian McKellen is in some kind of development. Would you please share some light on that?

A: There is an open rumour that Fox are planning sequels centring on individual mutant characters. A Wolverine spin-off seems obvious but maybe others will depend on the success of X-Men: The Last Stand. If there were a Magneto film probably it would deal with the character's past and therefore need a younger actor than I. And yet . . . once you see how Xavier and I look in our first encounter with Jean Grey, you might think I should ask for an audition.

Q: Do you have anything to do with the x-men 3 official video game? And if so what?

A: No I have as yet not been asked to contribute to this although Gandalf bestrides many a video game voiced by me.

Q: I am a big magneto fan and from what i've seen from x3 trailers and leaked pictures magneto looks amazing he seems to have evolved into a powerful leader. is there anything you can tell me about him in x3?

A: You sound as if you are the sort that will find out all on Friday next. Magneto is more central than he was in the last film.

Q: Recently I read the transcript of the on-set Q & A session you, Ms. Berry, Mr. Jackman, and Mr. Ratner conducted on the X3 set in December 2005. One question pertained to "the cure" and the ramifications of the existence of such a cure, and what that could mean to those people society considers "different." I took your and your colleagues' responses as being that the choice ultimately should be in the hands of the individual affected and not forced on the individual by society or government. It seemed a pretty fair, evenhanded Q & A exchange to me. But now certain websites are putting a negative spin on that interview, saying that there was obvious animosity on your part against Mr. Jackman's response because he did not come down firmly on one side or the other of the issue. The question from the interviewer did ask for the characters' reactions, so I thought Mr. Jackman answered in context. Were you in fact upset by Mr. Jackman's response to the question? Also, if such a "cure" was available, would you think it wrong of the individuals affected to choose to take it, if they did so of their own free will?

A: I can't remember the details of the session but I shouldn't be surprised if I was especially alert to any equivocation to such a question. You see, some crackpots think you can "cure" homosexuality, which is an abhorrent and ludicrous concept for a gay man. In the film, the cure is all too real . . . or is it?

Q: Just heard an announcement that Vinnie Jones has signed for X4 and X5. Will you break the news here? Are you in?

A: Maybe Vinnie is indeed signed up for the next movies, should they ever be made. I am not.

Q: I think Magneto would look better with a more cropped, sharper, more military haircut. Your hair was a bit full and foppish in the first two movies. Please consider having it in a less wavy style! It'll save you getting that crushed bouffant 'helmet hair' look from wearing Magneto's psi-blocking headgear!

A: I rather agree except we were trying to match the flamboyant hairstyle of some of the comic versions of Magneto and perhaps to tease Professor X's own distinctive look. lol.