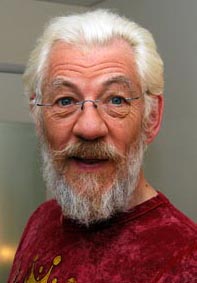 The Royal Shakespeare Company productions of KING LEAR and THE SEAGULL come to Royce Hall in Los Angeles, 19-28 October. Ian McKellen and other cast members visited the Hobart Shakespeareans on 23 October. 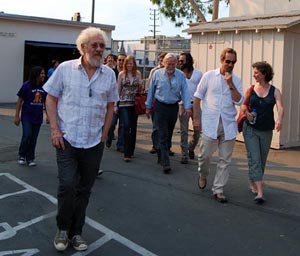 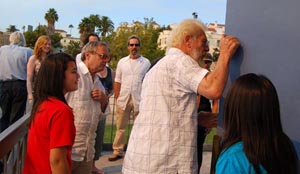 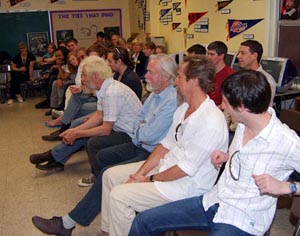 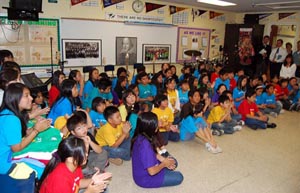 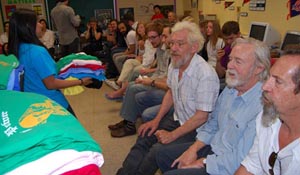 Honorary t-shirts for all! 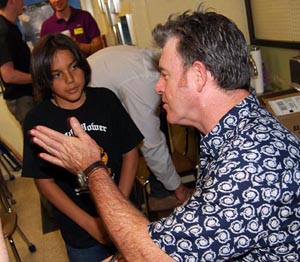 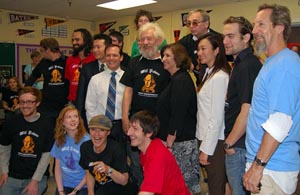 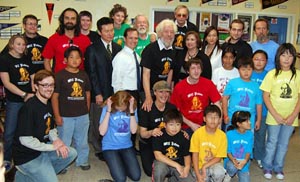 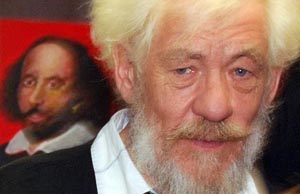 Will and Ian in classroom 56 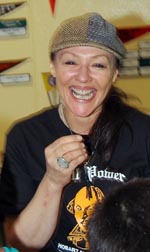 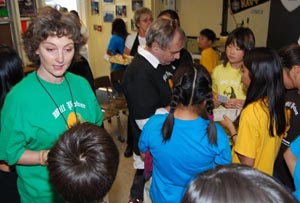 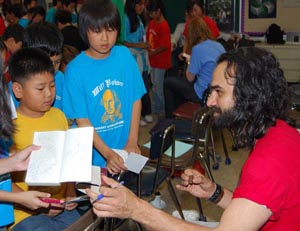 Gerald Kyd signs for the kids 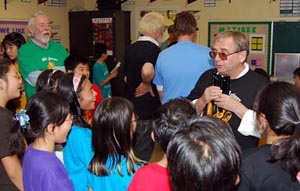 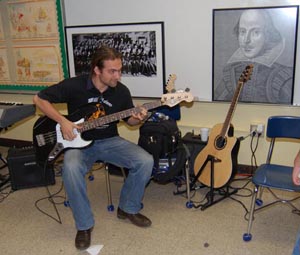 Peter Hinton on bass, Will Shakespeare on the wall 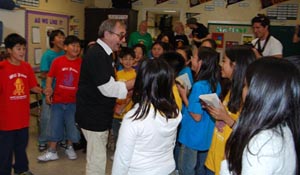 Ian McKellen visited CBS Television Studios for the taping of "The Late Late Show with Craig Ferguson" on 17 October. 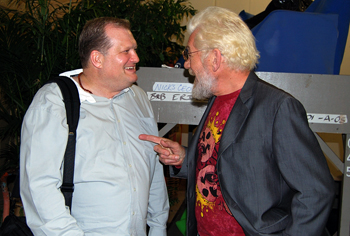 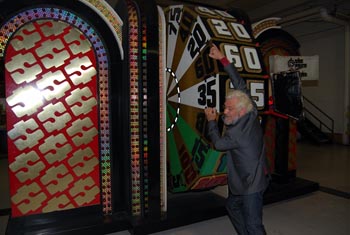 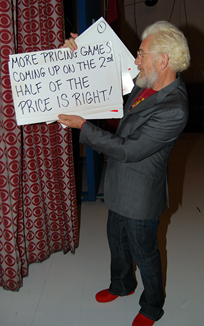 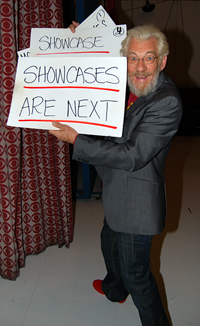 Ian discovered some cue cards for "The Price is Right" 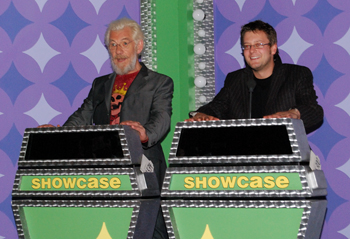